It seems to be raining turntables around the home front, especially Dual turntables. Actually it has rained Kenwoods and Technics as well but that's for later. 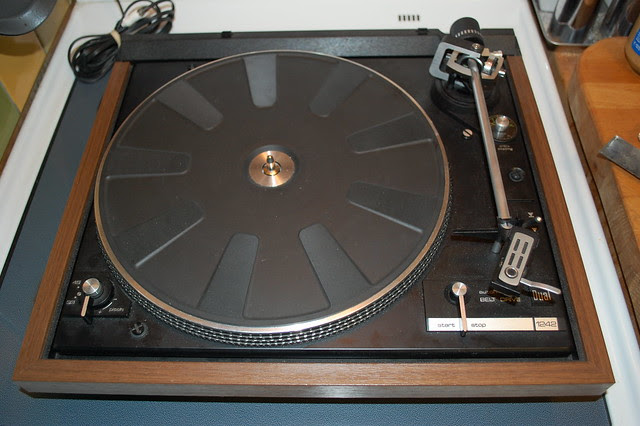 I brought home for repair 3 different Dual 12XX series tables lately and in the last 2 days have worked on all of them. The 1225 has already gone back to the owner but I still have the 1228 I brought home yesterday and the 1242 from today. Even the ones that I still have I made progress on though and they should be working well soon.

Among other issues the 1242 above had a stylus that was nearly gone and the 1228 below had no stylus whatsoever. Both of them and the 1225 all had the most common Dual problems.

The mechanism of the Dual changers has a lot of moving, pivoting, sliding, rotating parts. All of those have some need for lubrication either by oil or grease. That lubrication gets dried and caked and stops doing the job very well. Another area needs little to no lubrication and in fact relies on just a bit of friction to operate.

That area controls the movement of the tonearm during the Start phase in automatic mode and the Return of the tonearm at the end of the record side. It relies on a steuerpimpel to do the job. A what? A steuerpimpel. It's a little plasticy bumper that sits on the clutch pin and slides against a platform taking the tonearm with it during the arm start and return action. When the needle is on the record it sits a bit away from the arm and the arms nearly friction free.

This pin is where the steuerpimpel goes. (Seinfeld to Costanza: "You just like saying that don't you?") 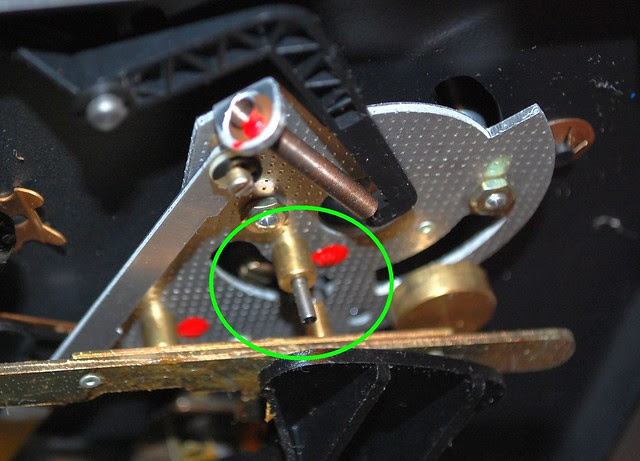 The steuerpimpel almost always fails after 30 years or so. The piece just disintegrates and breaks apart. When it does the arm won't move properly if at all. The part is also not that easy to find but also is easy to fabricate once you figure out what to use. I tried heatshrink tubing, small sections of the end of pen refills and other sizes of wire insulation but settled on 14 gauge insulation as it seem to provide good performance and fit. 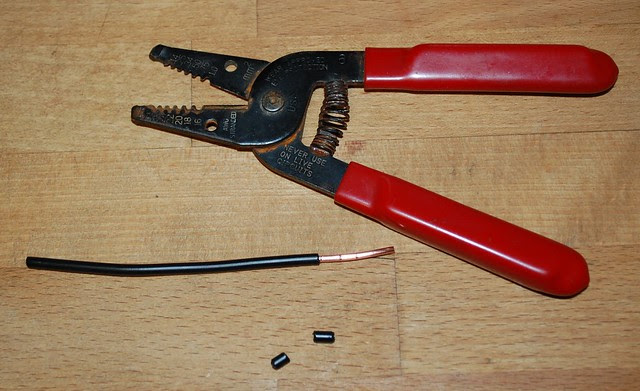 16 gauge might work but 14 goes on easily and when cut nicely to the right length seems to work well. The 1242 has a longer pin and seems to prefer about 6mm long but the other 2 are best with 4mm. The key is that it should be just a bit longer than the pin itself so that the metal does not stick out. The smaller piece shown is about 4mm and the longer is around 6mm. Below is the longer one once installed. 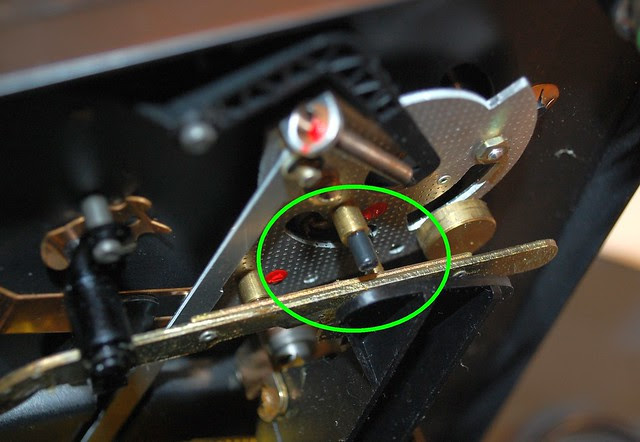 I love simple fixes. That's not to say that every Dual turntable problem has a simple fix, but this one is not bad once you work out a few details.

Aside from that these turntables work amazing well after so long that I am starting to enjoy working them. I still have some other details to address on both the Duals sitting here but once again, another day...

Visit My Other Blog